You are here: Home / Inglewood Districts

About the Inglewood Branch

A collection of family, school, district, and other local histories.

Computer database listing names and where recorded in our records. 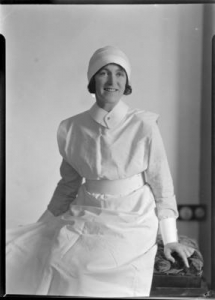 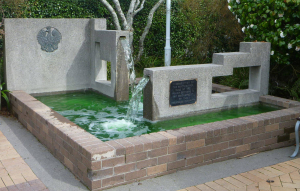 The commemorative fountain in Fritz Reuter Place recognises the contribution made by the Polish settlers in the development of the Inglewood district.

Fritz Reuter Place is named after the ship that brought Polish settlers to New Zealand in 1876 and subsequently to Inglewood. 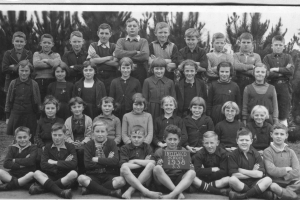